What’s in a name? An interview with Alexander James Edwards

Alexander James Edwards (formerly known as James Alexander David Edwards) is a professional operatic tenor and PAC-UK supporter who was adopted at birth in 1974. He was raised by his adoptive parents alongside four other adopted and fostered siblings.

I recall a time when my name was Alex. It was given to me by my birth parents and up until the age of six it was all I knew. Then, in what felt an overnight decision, my first name was changed to James. At the time, my adoptive parents had separated and as a consequence it was as if my identity had been split in two; on one side, my adoptive father continued to call me Alex while on the other, my mother referred to me as James.

While I never paid much attention to my new moniker growing up, I believe it had a profound impact on my life. As a child it is easy to think that change is a result of something not being ‘right.’ When my parents changed my name, was it because I was bad? Had I done something wrong? All too often adopted children can feel like they aren’t good enough and this can be made worse when fundamental aspects such as their name are changed.

Is it legal? Changing an adopted child’s name

I have friends who are in the middle of adopting a child and I am really interested in seeing the whole process. According to the Deed Poll Office, if you want to change any of your adopted child’s forenames, this is treated in the same way as a name change for any child — you will need a deed poll, and the consent of all parents named on the adoption certificate.

While it is not illegal to change an adopted child’s name, psychologists advise against it unless it is absolutely necessary. Most experts say that children should not be re-named once they are old enough to recognise and respond to their name; this can be as young as one.

Dr Vera Fahlberg, the well-respected author of A Child’s Journey Through Placement, cautions that “changes in the child’s first name during [the toddler years] may carry an even higher risk than at other developmental stages due to the combination of the separation from the child’s birth parents and the strong developmental task during this age for ego and identity development.”

When I was reunited with my birth fa 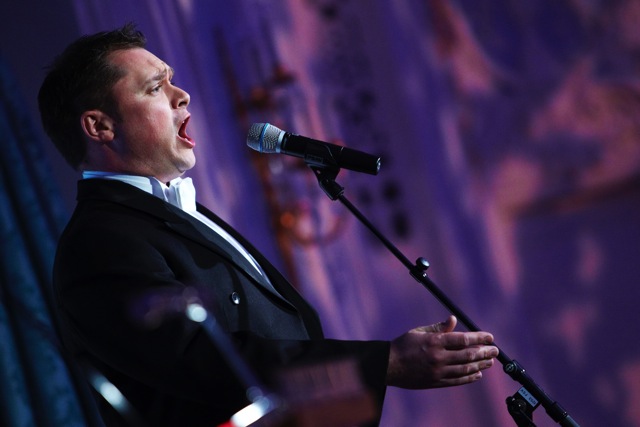 mily over ten years ago, I finally understood how difficult it must have been to find me, given that they knew of my existence as Alex.

Since 1975, adopted people have had the right to apply for information that will enable them to obtain a copy of their original birth certificate. This created an influx of adoptive parents changing their child’s name; obscuring their identity and reducing the chances of them reuniting with birth relatives later in life. While I was lucky enough to find my birth family, I fear there are many children who are unaware they started life as a completely different person.

Why changing my name is the final piece of the puzzle

A child’s name, both forename and surname, is a fundamental part of their history and heritage; it was the only piece of my life that I took with me when my birth parents put me up for adoption.

After meeting my birth family and spending time as ‘Alex’, I became aware that it never felt natural using my adopted name; I found comfort in the fact they knew the real me. I made the decision to revert to my birth name at the age of 41 which ultimately brought me closure and a better understanding of who I am.

I am now part of a large family and I know my birth Mum and Dad. My birth father also went on to have two daughters who always knew of my existence and who I have a great relationship with. I have three children between the ages of 6 and 16 and they now have a massive extended family of cousins, uncles and aunties with four sets of grandparents. Christmas in our household will be a hive of activity and I cannot wait to celebrate it as Alex once again.

Alex will be singing in the UK and overseas in 2016 www.thetenor.co.uk.

The above interview can also be found in PAC-UK's 2014-15 Annual Review.