Former PAC Chair of Trustees Professor Alan Rushton has been awarded an OBE and former trustee Hedi Argent an MBE in the Queen's birthday honours.

Professor Rushton's honour is in recognition of services to adoption and children, and Ms Argent's is for services to Children and Families.

Alan is Visiting Professor at the Institute of Psychiatry, King’s College London, where for 25 years he was director of the Master’s Degree programme in Mental Health Social Work. He is author of seven books and over 50 publications on adoption and fostering and has vast experience of evaluating practice and policy outcomes in adoption. He is currently engaged in a follow-up study of Chinese women who were adopted into the UK from orphanages in Hong Kong and has developed a parenting advice manual for adopters which was published by BAAF in 2012.

"I was massively surprised to receive the honour. I just hope adoptive families have benefited in some way from my efforts" said Alan. 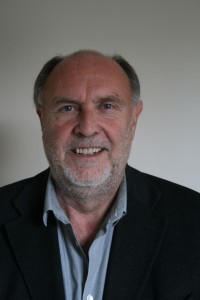 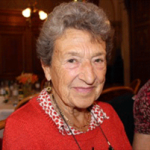